Eight women and eight men teams got qualified to the OQE 2017 on the basis of the results (point system) of the World Championships 2016 and 2017 and the appearance at the World Championships 2014 and 2015. However, the Norwegian Curling Association finally decided not to sign up the women team to the competition. Therefore only seven female teams will play in Pilsen.

More about the qualification system for the Winter Olympics in 2018 can be found here: 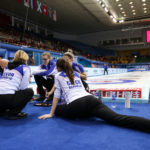 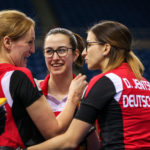 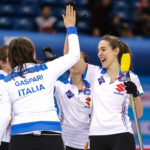 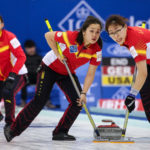 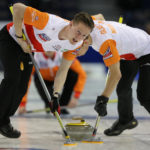 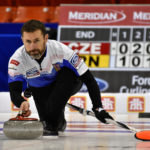 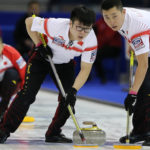 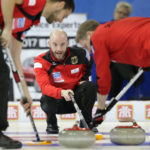 Teams’ line ups will be, as soon as they are known, published here: