Košutka Arena was put into the operation on September 1st 2009 and has two roofed ice arenas open all year round; the arena, where the Olympic Qualification Event 2017 will take place, has the capacity of 400 seats; the second arena will serve to promote curling and visitors will be able to try it out. There is a  cosy restaurant overlooking both arenas, a fitness center, solarium and a spacious car park. 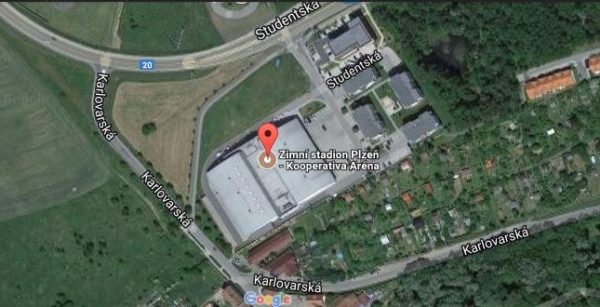